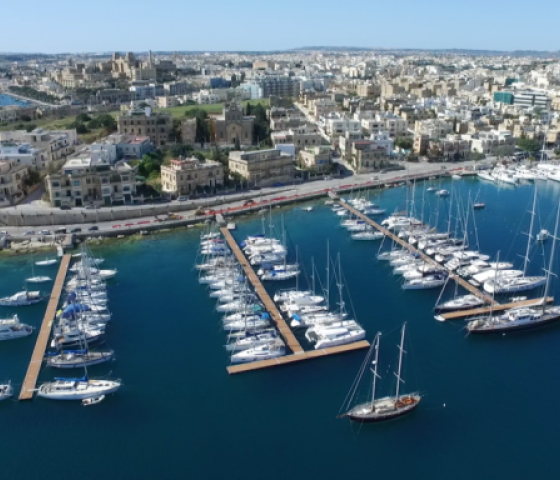 On 8th of March, 2018, the European Commission has initiated infringement procedures by formally providing relevant notices to Cyprus and Malta concerning the Yacht Leasing Scheme and to Greece regarding the application of reduced VAT rates on charters.

The European Commission has decided to deal with VAT evasion within the yachting industry, in conjunction with national rules that do not comply and are more advantageous in respect to the EU laws.

In regard to this matter the French Commissioner of Financial Affairs Pierre Moscovici has stated the following; “In order to achieve fair taxation on all activities throughout the EU zone, we need to take action wherever necessary to tackle VAT evasion. We cannot allow this type of favourable tax treatment granted to private yachts, which also distorts competition in the maritime sector. Such practices violate EU law and must come to an end”.

The European Commission has not sent any relevant notice to Italy or France, probably because these leasing schemes are quite different from the above-mentioned Cypriot and Maltese schemes, by means that  there is a Bank Institution acting as the Lessor, as per the requirements of EU Directive regarding Leasing Schemes, there is proper evaluation of the yachts purchase price and documented proof of due payment of the yacht's VAT.

Regarding Greece, European Commission has expressed its concerns regarding the VAT calculation on charter fees and the reduce of VAT rate depending on the waters (High Seas, Local Coasting etc) where the vessel navigates. The Minister of Finance has already responded, to such allegations of the European Commission in writing. 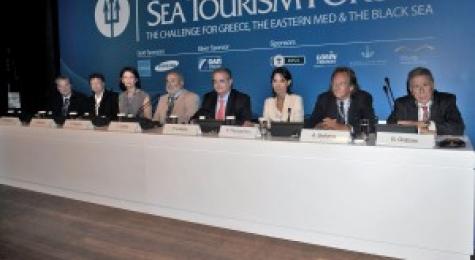 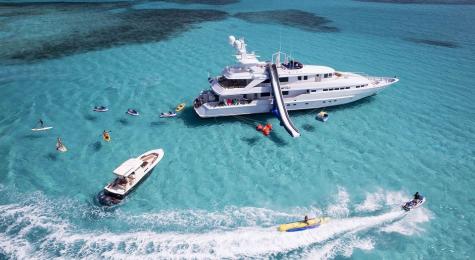 On December 2017, the Greek Ministry of Marine has filed in the Greek Parliament a new bill, by which several changes in the operation/chartering of the commercial...